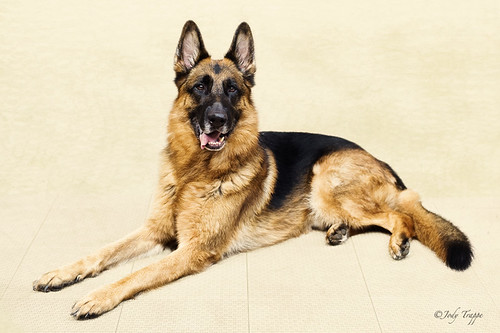 This was taken about 10 days before Duke entered the hospital for an auto immune disease… basically his white blood cells are eating his red blood cells. His blood is attacking itself. He’s only 5 years old, and very, very sick, so all those who believe in the power of pray, please pray for him to get better. Much appreciated. Will keep you updated. He’s been in the hospital for almost a week now. Going to see him tonight with his people…

Added Flypaper white shagreen texture to the back wall.

UPDATE- 7/3/11 Duke is doing better… back from death’s door, he came home from the hospital and just started eating and feeling better. This after being in two different hospitals, the second one in New York City. After the second hopital, the doctors told them he’s not getting better, put him to sleep. So his peeps picked him up and brought him to his normal vet. But the ride over Duke started showing signs of improvement, so they decided to wait on the euthanasia. And he’s been getting better everyday since. He seems to be making a recovery of sorts. Could be a miracle going on here… we can only hope.

UPDATE- 8/3/11 Duke seems to be getting stronger every month. He has a voracious appetite now and is still pluggin’ ahead. Not out of the woods yet, but better than he’s been in months, so we’re very thankful….

UPDATE DATE- 8/25/11 He’s pretty much fine now after an event that was touch and go for awhile…. you never really appreciate what you have until you almost lose it. He is loved much and weighs more now than before he was sick. =)))) A great sign after not eating for over the first three weeks! You go Duke!!

Thank you all for your prayers…. God speed.

Dogs shear in the summer – how short is still healthy?

Tips and tricks against travel sickness in dogs

His ever changing spots..

A boy with his toy.

ABOUT US
My name is Mia . My daily pins with dog tips, homemade dog food recipes. I love to blog about dog training tips, dog care and easy ways to keep your dog happy. Everything about dog clothes and cute clothes. All photos were collected from the internet. Photos are given an effect. To contact us, send an e-mail to the address below.
info@ohadog.com
FOLLOW US
© Copyright 2019. All Rights Reserved.